Thank you for visiting my portfolio! 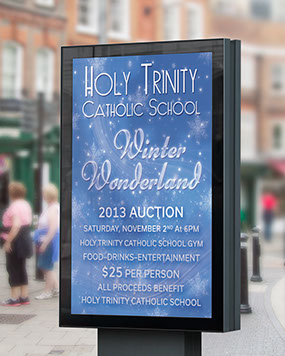 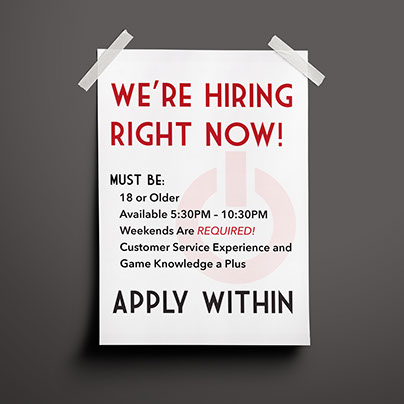 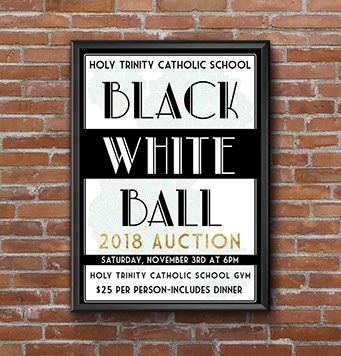 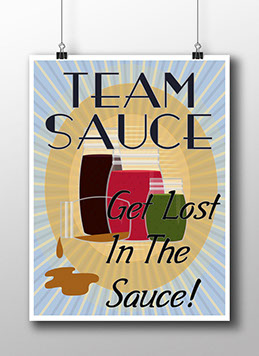 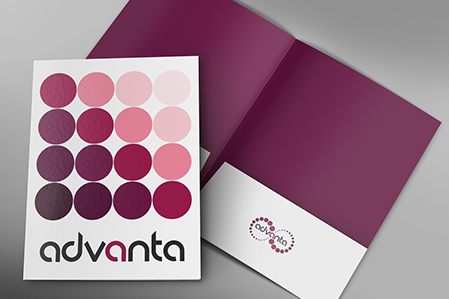 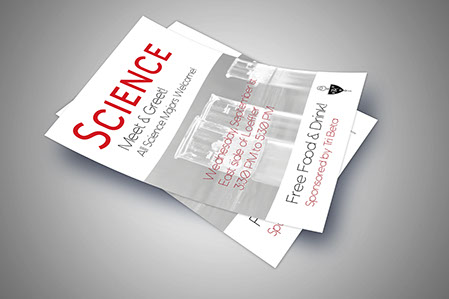 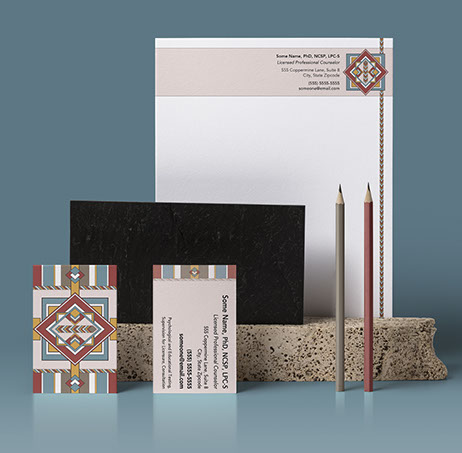 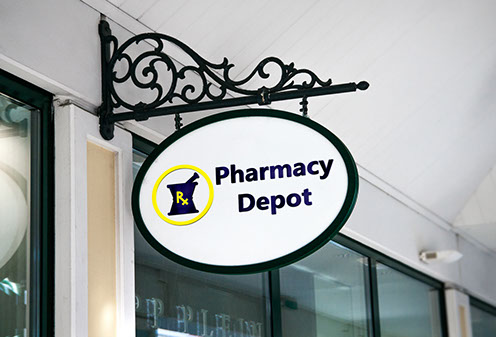 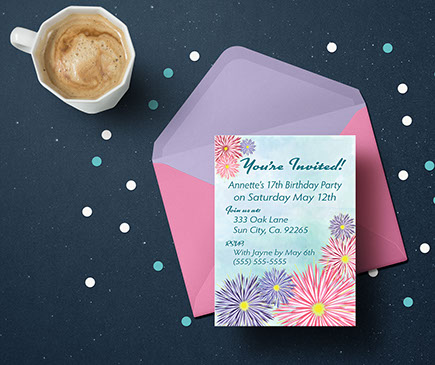 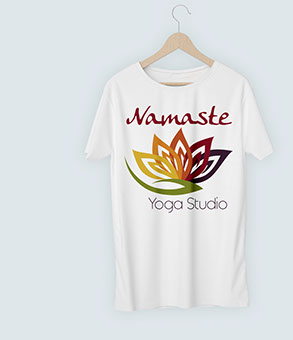 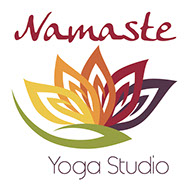 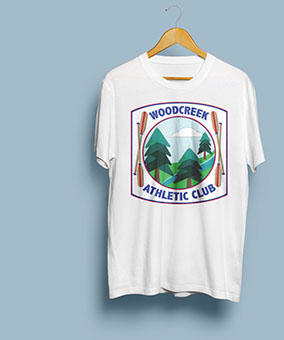 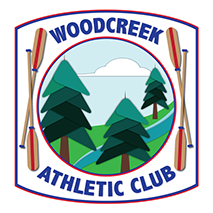 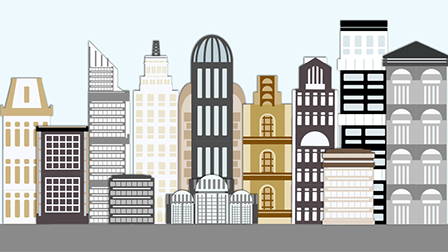 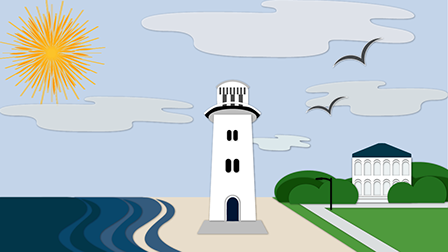 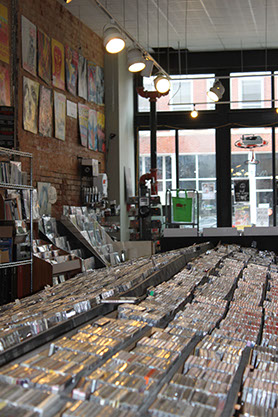 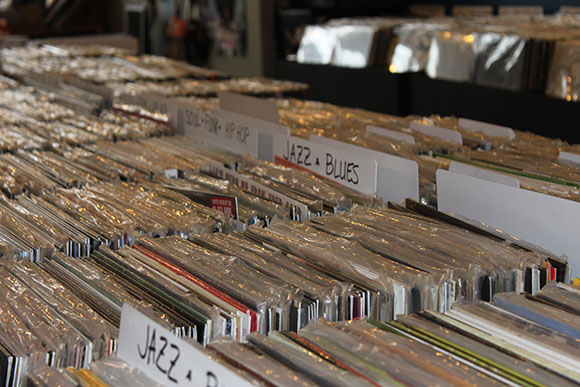 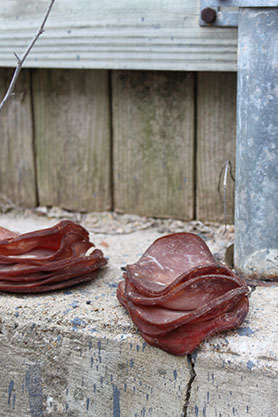 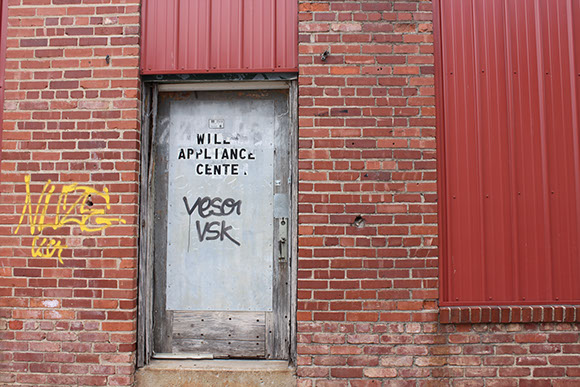 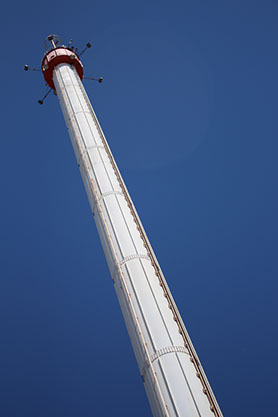 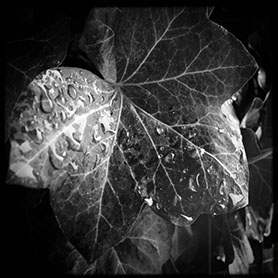 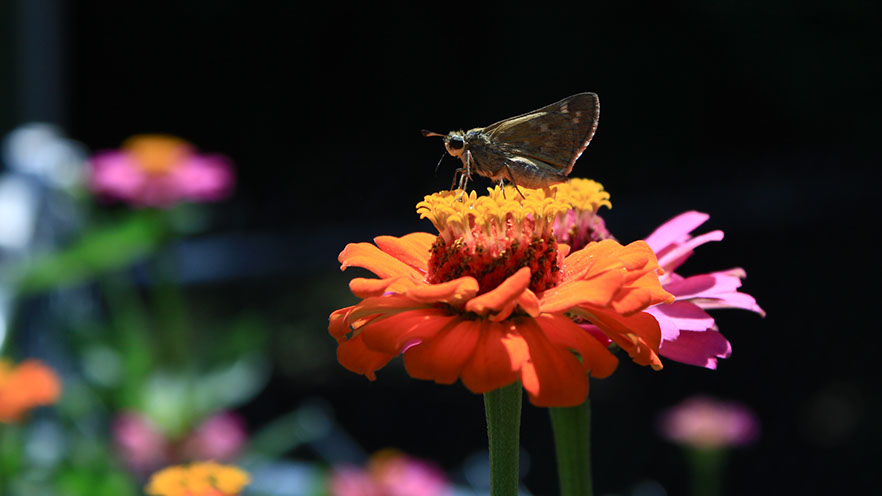 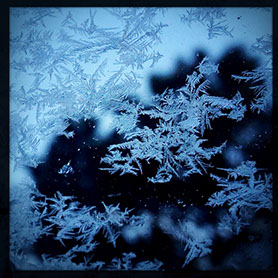 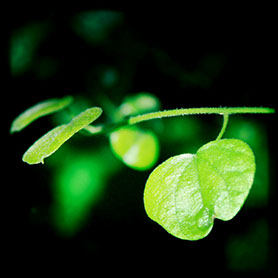 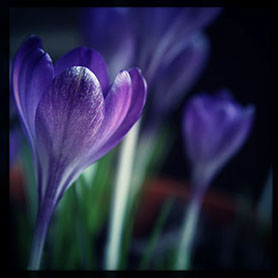 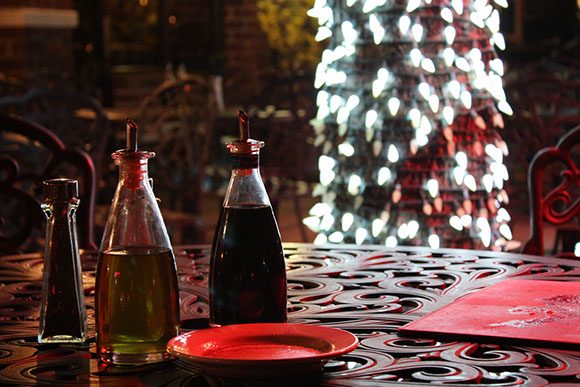 2011-2015: Excellent Customer Service award (x3) for actively working to resolve customer issues, going above and beyond

personnel record entry for fourth quarter, for processing over 5,000 military uniforms for 32 commands, one of the Navy’s largest uniform releases to date at the time

Acted as a direct liaison between the Commanding officer and military families, directed and referred families to appropriate resources as needed, maintained strictest confidentiality and protection of personal information practices, maintained the emergency phone tree database

April 2018 - Business card design, front and back, with custom illustrations for a college professor who is planning on using her qualifications after she retires. There was a lot of text required for the card–including licenses, certifications, and academic credentials, as well as services offered. I took inspiration from her love of Native designs and Southwestern color palettes to create a Native-inspired pattern that makes her card stand out from the typical black and white, no frills, clinical approach, while carefully balancing the text on the front to be both readable and all-inclusive of everything she wanted to say.

March 2018 - Namaste Yoga logo. Designed to be simple, colorful, and usable on everything from business cards, letterhead, t-shirts and even the studio window. I used a stylized lotus to retain aspects of more traditional eastern imagery while still maintaining a modern feel. Bright colors make the design pop and stand out.

June 2015 - Logo re-creation. I was sent a cellphone photo of an existing logo that was painted on a door window and asked if I could replicate is as a digital file to be used elsewhere. This was a simple matter of matching text to a typeface, color palettes, and constructing an illustration to match what had been painted on the glass.

June 2015 - Folio design. For this project, I was asked to design a folio to match an existing logo utilizing an established color palette. A previous folio design that matched color-wise was being phased out for something more consistent with the existing corporate identity. I took inspiration from that, not wanting to make any drastic changes, and implemented a similar layout, but utilized shapes from the logo itself, rather than random geometric shapes. The result was a more cohesive identity across multiple examples.

May 2015 - Label design, designed a shipping label to include an existing logo and a slogan.

May 2015 - Layout, complete overhaul and re-design of a Spanish language informational packet to match an existing design for the English version.

October 2013 - Promotional package, designed matching poster, brochure, and set of four invitations for an annual charity auction event. For this project I was presented a general theme and color palette based on decorations that had already been purchased and asked to design a promotional package consisting of four separate invitations, a poster, and an auction brochure.

September 2013 - Window poster. I was asked to designed a quick seasonal hiring poster for a local business to be placed in their store window. They wanted something other than the standard “Now Hiring” and needed certain requirements listed.

August 2013 - Poster design. I created the “District Pride” poster used at managerial conference for Gamestop district 313. This was a fun project to work on, even though the poster was a one-off, was going to be subject to a lot of rough handling and wouldn’t survive. I was given an idea or two, and asked if I could come up with some sort of slogan to include. Because there was only ever to be one of these posters, I made it by hand, sketching, and then inking the text and images myself.

September 2012 - Promotional package. I was approached to design a matching poster, brochure, and set of four invitations for an annual charity auction event. This charity auction funds extra-curricular activities and fun events all year for the only school in a small rural town. Their previous graphic designer canceled on them suddenly, and one of the committee members recommended me as a replacement. I was presented with a theme, color scheme, and asked to design something fitting.

August 2010 - Promotional flyer, designed for a Beta Beta Beta, Alpha chapter social event. I took photos in one of the chemistry labs to use on this flyer, as they wanted more than just text, and to convey that Tri-Beta is a science oriented organization for anyone not familiar with them.

just don't be a stranger!

Link up on LinkedIn!

Love it, or hate it, you can find me on Facebook!

Powered and hosted by: